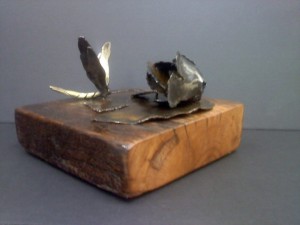 The Pennsylvania Abandoned Mine Reclamation (AMR) Conference’s coveted “Mayfly Award” recognizes individuals who have dedicated a lifetime of knowledge and expertise to the reclamation of abandoned mines in Pennsylvania.  The mayfly was selected as the symbol for this award because its presence in a stream signifies clean water.

The tradition of giving out the “Mayfly Award” started with the 2007 Conference and the list of Awardees has grown to represent a group
of distinguished individuals. 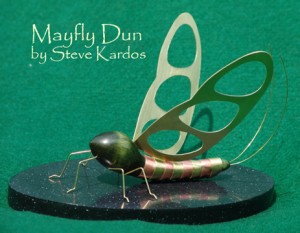 Who will the Awardee(s) be this year?  Come to the Conference to find out!

Each Mayfly Award is a unique piece of art.  Our current artist is: